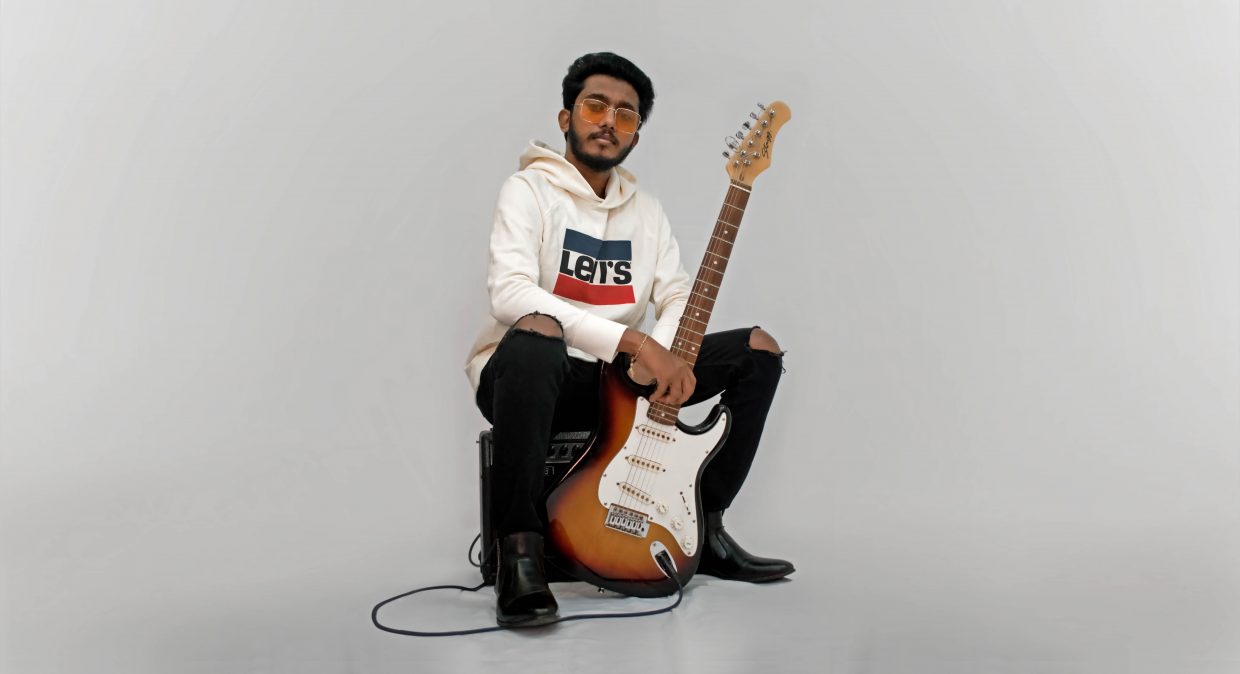 Lahiru Sandeep, A Sri Lankan Music Producer, Composer, Singer-Songwriter, Audio Engineering Entrepreneur is the founder of WAVE PARK RECORDS, WAVE PARK MUSIC PRODUCTIONS, and is also the founder of WAVE PARK MUSIC GROUP.. His desire for music since his early childhood and is a skilled guitarist and pianist as his life adjacent hobby. Thereafter he has learned various musical instruments and their operation practically, as a young beginner. Therein he could associate many kinds of instruments such as guitar, synthesizer, keys, and midi instruments. Lahiru has studied at the Sri Lanka Broadcasting Corporation (SLBC), Hit Factory Audio Institute, and SAE Online. For the last five years, he got his entrance into the music sector along with various coefficients as a singer, player, and lyricist. And also he got some experience in drama music & film scoring. In the meantime, he is working as a audio engineer and sound designer for adducing his creations to society. Further, he is working as a music producer, mixer, and master in his owned WAVE PARK studios. he could award a lot of popular songs for his fans through that. It caused him ample satisfaction and he proud of that.